When playing soccer with a client a while back, they turned to me and asked, “why is this so tiring?”

Now this is someone who I would consider pretty fit, especially his level of conditioning, but I had to think about it for a minute.

Wait a second, most of this guy’s conditioning was being done on the bike and the odd time the treadmill.

The revelation took me back to my school days and a useful principle I learned in school, called The S.A.I.D Principle.

That is a principle in Exercise Physiology that states there are Specific Adaptations to Imposed Demands for any human being, and it applies to weight loss too.

This principle, explains why Lance Armstrong could dominate the sport of cycling, yet could not compete at quite the same level in running.

Sure, from a cardiovascular-point-of-view Lance’s heart is huge, his resting heart rate low and his lungs have more capacity than a U.S. Football Stadium, but he wasn’t about to start winning Marathon’s, well…ever…

While he may have had a reasonable amount of carry over in cardiovascular conditioning, which is why he could finish in the top 900 or so — which is still pretty impressive relatively speaking.

He was also a former triathlete, which would have given him some efficiency and experience with the technique of running and probably kept him in the top 900 — still impressive…

The man does have a very high VO2max and lactate tolerance but all of this applies very specifically to his sport of cycling, due to the demands and efficiency he has built through years of training in that position.

He had to get off the bike, and train to run, just as hard as anyone else, to perform well, in any of the marathon’s he’s participated in the last few years. This is because running is an entirely different position.

Think about it for a second:

However, there is an opportunity cost to spending too much time developing a particular physical quality as Lance found out and as this client found out.

I’m sure Lance never thought it was a bad thing, in order for him to perform at a high level in cycling, he had to dedicate that amount of time to it, and couldn’t be distracting his cycling adaptations by ‘cross-training‘ with running all the time.

My client discovered that you get good at something by doing it. If he wanted to improve his conditioning in soccer then he had to be practicing within the context of soccer, because cycling wasn’t going to transfer entirely for him.

Now there is a threshold to this, improved cardiovascular functioning can aid you in performance but only to a certain point.

If you went from nothing to something and just started a new activity like hiking or biking, then you’ll get considerably more cross-over from the adaptations taking place in other cardiovascular activities.

Once you reach a certain threshold though, these effects are mostly negated and you can only get better at your sport or activity by practicing it.

The whole concept of ‘cross-training’ was largely misinterpreted, and consequently over-used.

If you want to get better at a sport, you need to train like you would perform in your sport from a conditioning perspective.

If you feel like your level of conditioning is not particularly good, you need to do something that is more similar in nature to the movements of your sport, not run linearly on a treadmill, or riding a bike for 30 minutes, 6 times a week.

These types of activities probably won’t make you last longer on the field or court.

Remember that any adaptation is specific to the imposed demands, so if you want to lose weight you have to take your system outside of it’s comfort zone and force adaptations to occur, this will force your body to use fat as a recovery tool and energy source.

*And yes, because someone asked me this recently, Crossfit makes you better at Crossfit, it won’t make you a better athlete in your sport unless you’re presently below the threshold of conditioning performance. 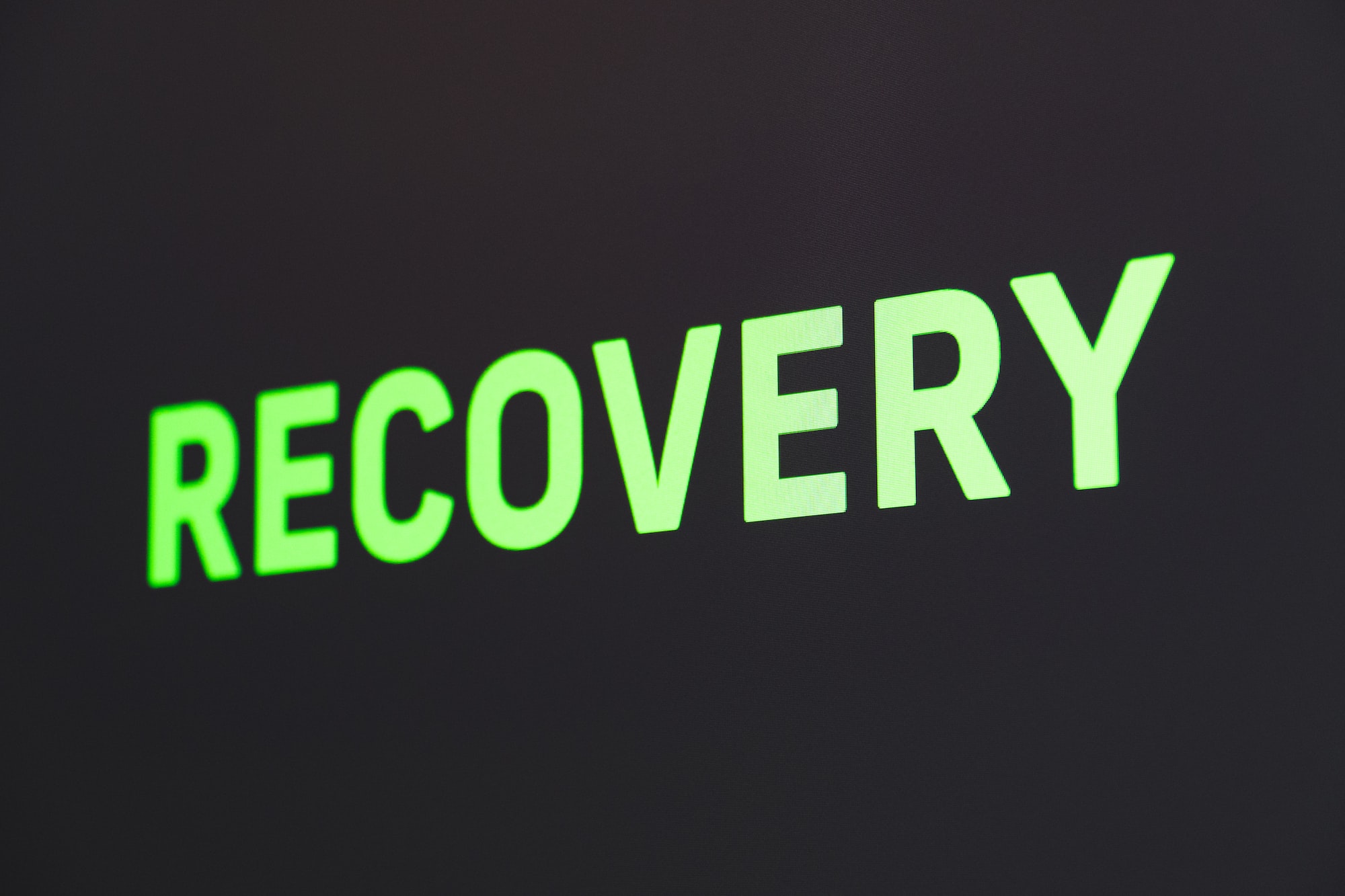 How Long Should You Rest & Recover Between Workouts?

Recovery between training sessions is not as complicated as you're making it. If you follow a few simple rules you can avoid 95% of the problems people run into.
Dec 2, 2021
18 min read
Jul
13 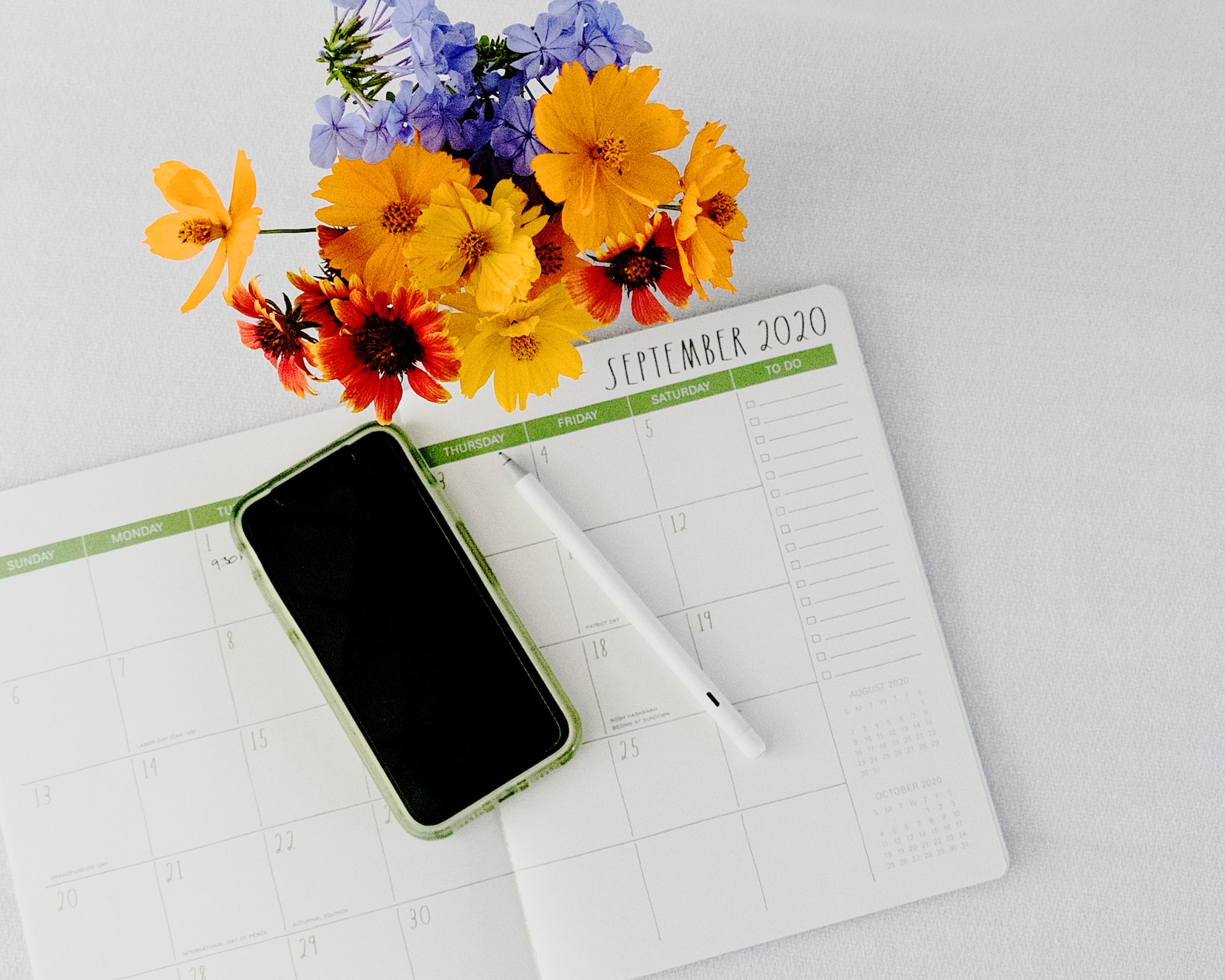 How to Schedule Fitness Training

Do you schedule your fitness and exercise routines? You should! Here's how I work with people to decide how their training should be split up and scheduled.
Jul 13, 2021
19 min read
Jul
27