Have you ever had trouble making a decision?

I know I have…

Many moons ago I had aspirations of completing an M.B.A. at the Schulich School of Business at York University, in Toronto, Canada.

It is regarded as one of the top 10 M.B.A. business programs in the world, in large part because of this man, Seymour Schulich, who donated a huge portion of his billion doller fortune to York.

Long story short, he made a lot of money in oil and gas, then diversified his portfolio, is now among the biggest philanthropists in Canada — particularly in health care and education — and wrote the book you see in the top right on his personal life lessons.

It’s a great little book actually, fifty or so short chapters (3-5 pages each), describing one actionable piece of advice he would give on various topics from relationships and partnerships to health, wealth and investing.

I wish I could have read this book earlier. When I was facing one of my more serious life lessons; failing my first class in school ever, and debating whether or not engineering was for me.

At the time, I was really stuck on what I wanted next in life. In the interim I took a short business course.

I completed that course and realized I was interested in entrepreneurship.

Not necessarily business itself but I wanted to get into a business related to something I was really passionate about on the side at the time: Fitness. I ultimately pursued an education in Fitness and Health Promotion.

I still really enjoy the concepts of business but I have a different take on an M.B.A. these days — in the sense that I feel experience is a better way to go for me.

Obviously I never went to York, and it was ironically a tool from the first chapter of this book that helped clarify my life objectives on education and business.

Since those darker days I realized that clarity is important for major decisions. I wish I had known about this exercise in 2003 when I felt like I was going through a complete crisis.

When I did read this book in 2007 it helped shape some of the most important decisions I’ve made in the last 5 years.

I used it in 2009 when I decided I wanted to start writing my own blog.

Most recently I used it in 2011, to determine whether or not to quit my job and start my own fitness business, and further pursue a technology business.

It helped me clarify my values and I’m the happiest I can recall being in years with the help of this simple little exercise. Takes 15 minutes max.

I’ve basically used it for every major life decision since 2007, but you could use it for anything.

I’ve also since used it with quite a few clients to help them clarify what’s truly important to them. Now I’m throwing it out there for you to use too!

Thinking about losing some weight?

Before you set a goal it’s a good idea to first fully clarify why you want to achieve that goal. This is one of many exercises you can take yourself through before doing that.

Print the sheet out and then write your dilemma down in a single sentence question (grey box – labelled ‘Problem’).

Then write down all the pro’s and con’s associated with your problem, but it’s more than just a pro vs cons list.

You take it a step further by scoring those pro’s or con’s on a scale of one to ten, on the right of the page.

Ten means that pro or con is extremely valuable or important to you; in other words it will have an high impact.

Let’s say a pro of going to college is that the college you’ve chosen is close to home, and being close to home is of high importance to you, you might label is at a 9 or 10.

While a one means you could really care less about it in the grand scheme of things.

If being close to home isn’t that important to you at all but you still view it overall as a pro, you might label it is a 1 or 2, even if it’s in the pro column.

You can also list the same things on the pro and con lists, as a way to justify some differences in your perception.

For instance being close to home might also be a con because you’d like to be on your own rather than live at home.

Basically this tool adds a deeper level of significance to the basic pro-con list.

List as many things as you can brainstorm in a specified amount of time; Giving yourself a time limit generally forces the most important things to top of mind.

You could stop there, but if it’s a big decision, I recommend reviewing it. Do a second brainstorm, as I often think of a few more important things after the fact — usually within 24 hours actually.

Add up all the scores for the pro’s page and the con’s page. Whichever has the highest score is how you’re quantifying a decision.

You can still go with your gut, but this is a great way to give yourself some clarity in any pursuit.

One last time, you can grab it here, read through the instructions on the front page quickly, then blast through it in 15 minutes or less.

All the best, let me know how it goes in the comments below!

What is alternating resistance training and does it have a place in your routine? When and why?
Jun 30, 2020
9 min read
Mar
20

Here's how hydration (fluid intake) like drinking water influences training and your fitness outcomes. It's probably not how you think!
Mar 20, 2019
19 min read
Jan
11

Most people give up on goals way too soon. This is the reason why, and what you can do to stop undermining your goal striving.
May 8, 2018
6 min read
Aug
09 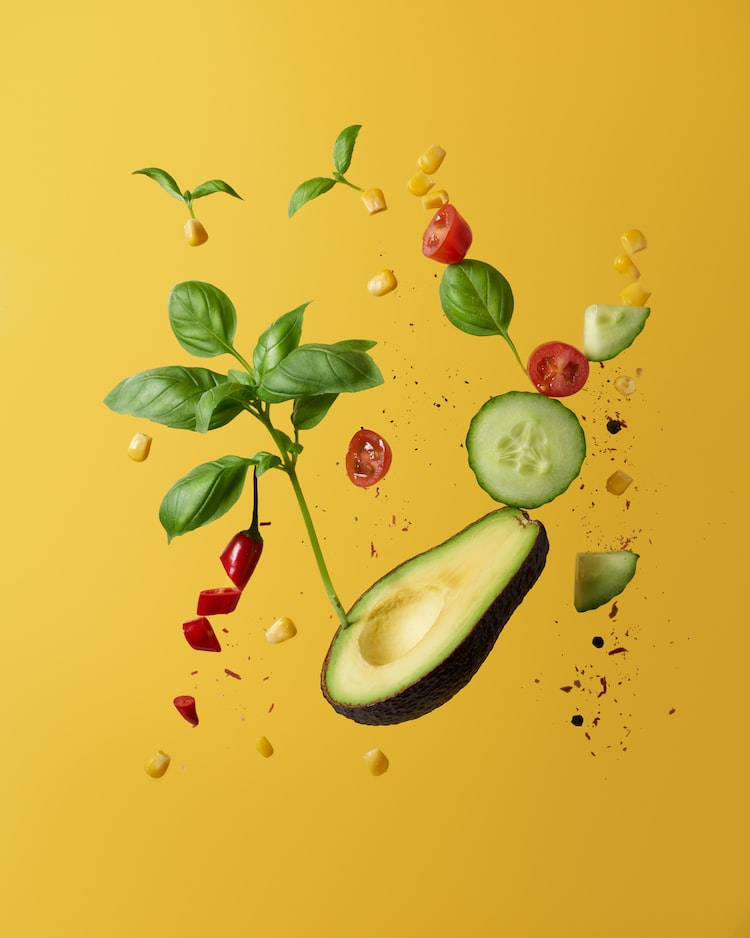 Fat is Essential - You Should Eat Some

Fat used to be demonized. Now it's trendy (Keto anyone?). Like so many other topics there's more nuance than good or bad. This is about that nuance.
Aug 9, 2017
26 min read